Details about the reference example

At the end of 2008, the internal operating manufacturer of consumer goods was facing bankruptcy. Over-capacity, price fights and the global crisis had plunged the over 100-year-old family business into insolvency. Despite profound emergency measures, the budgeted loss still amounted to 80 million euros. Banks immediately blocked all credit lines.

By chance, the business discovered the Malik SuperSyntegration® method which, as a last resort, was conducted with the organization’s 40 top executives one week later. After 3.5 days, en encompassing turnaround was already initiated. Thanks to the method’s completely new ways of communicating and cooperating, the participants worked out about 50 innovative measures with which a new, preliminary plus budget of 120 million euros could be identified.

The net difference of 200 million was reason enough for the company’s bank to grant it a temporary credit line. Just three months later, the company was close to breaking even in their result, and after another three months, it returned to the profit zone. The business years 2009, 2010 and 2011 were the most successful years in the company’s history. Chances are that 2012 may yet be the most successful company year ever.

This result was primarily achieved based on our core method, the Malik SuperSyntegration®. We have solved the same challenge for several business segments as retail, information technology, services, production, energy, finance, etc.. 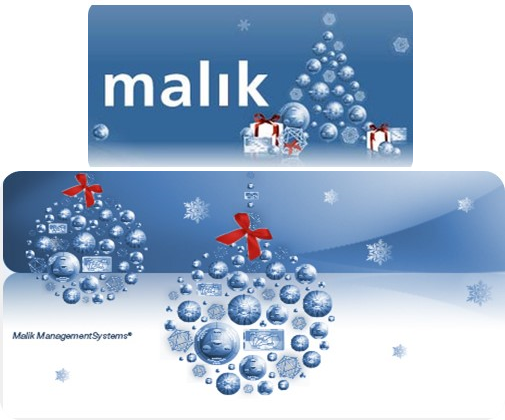